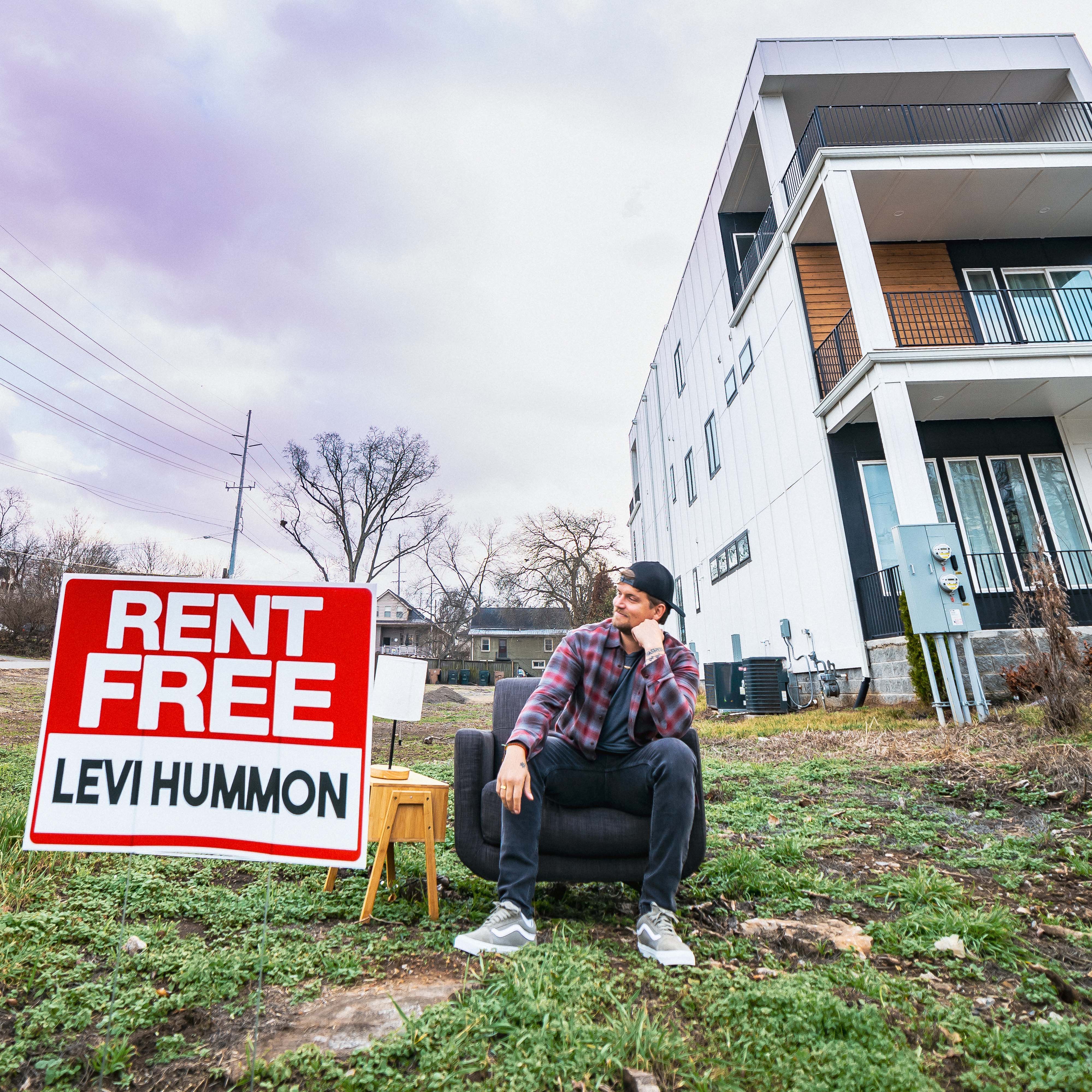 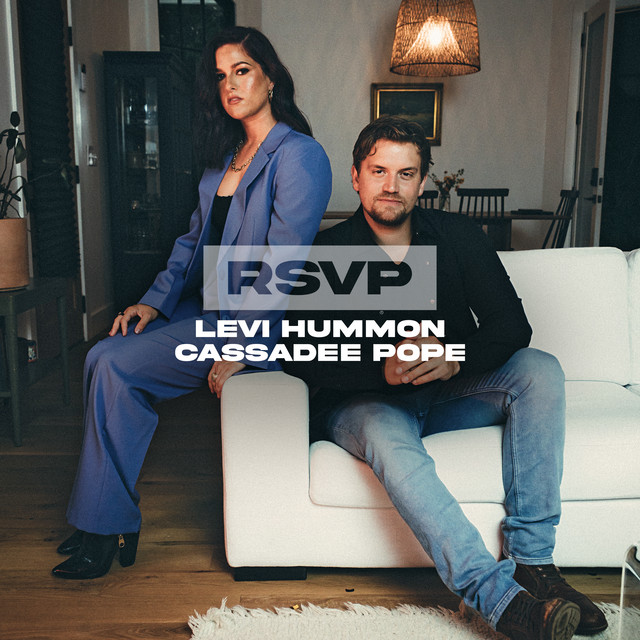 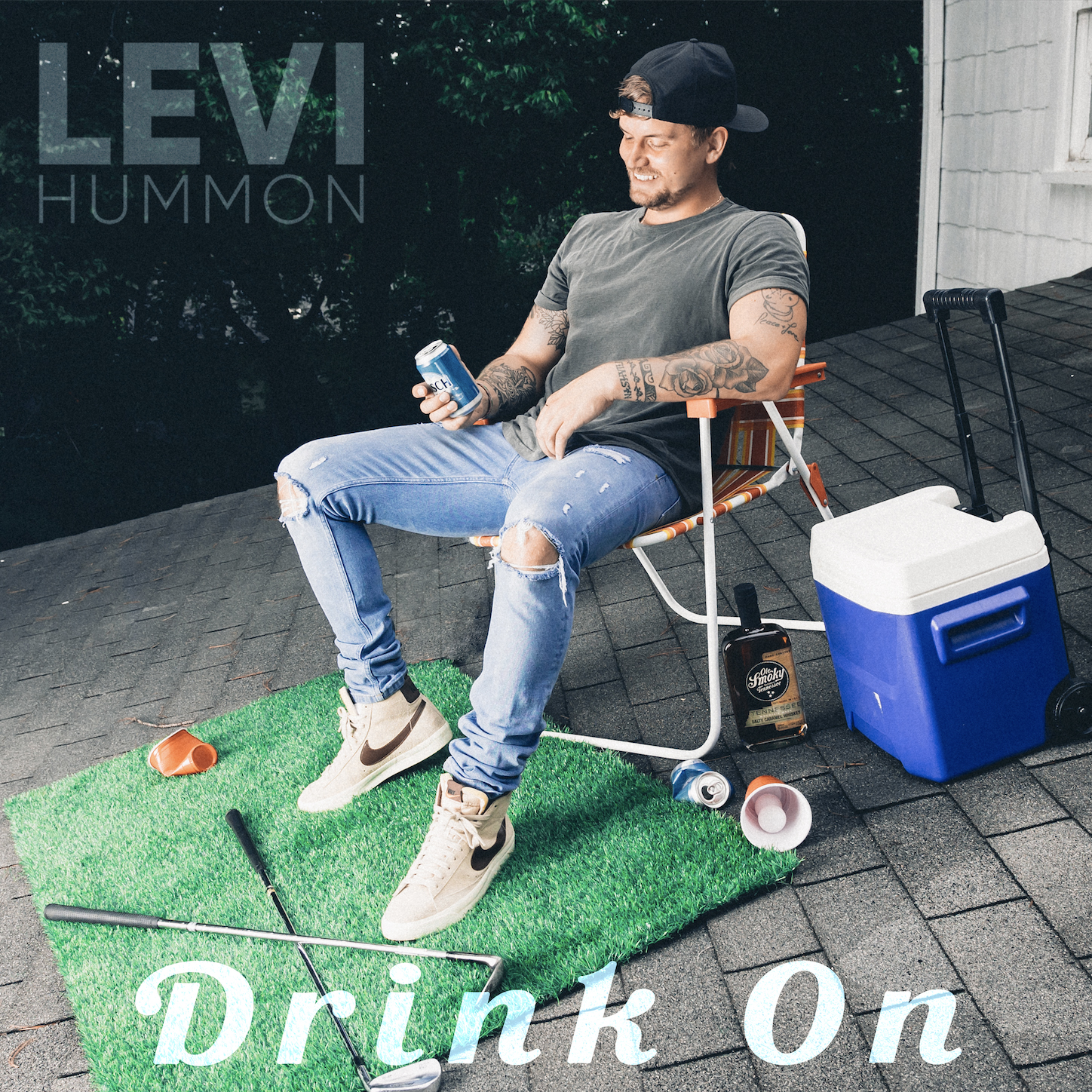 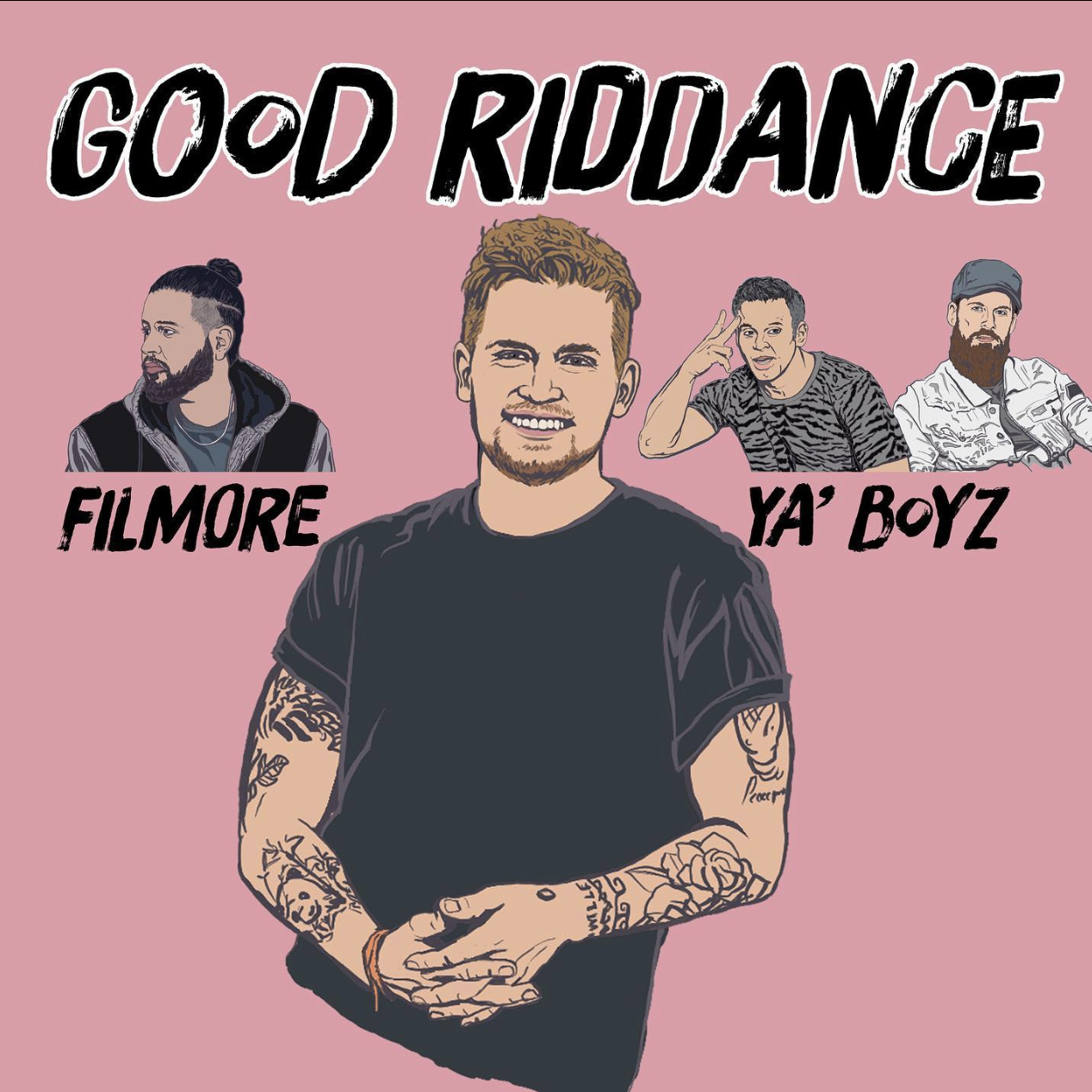 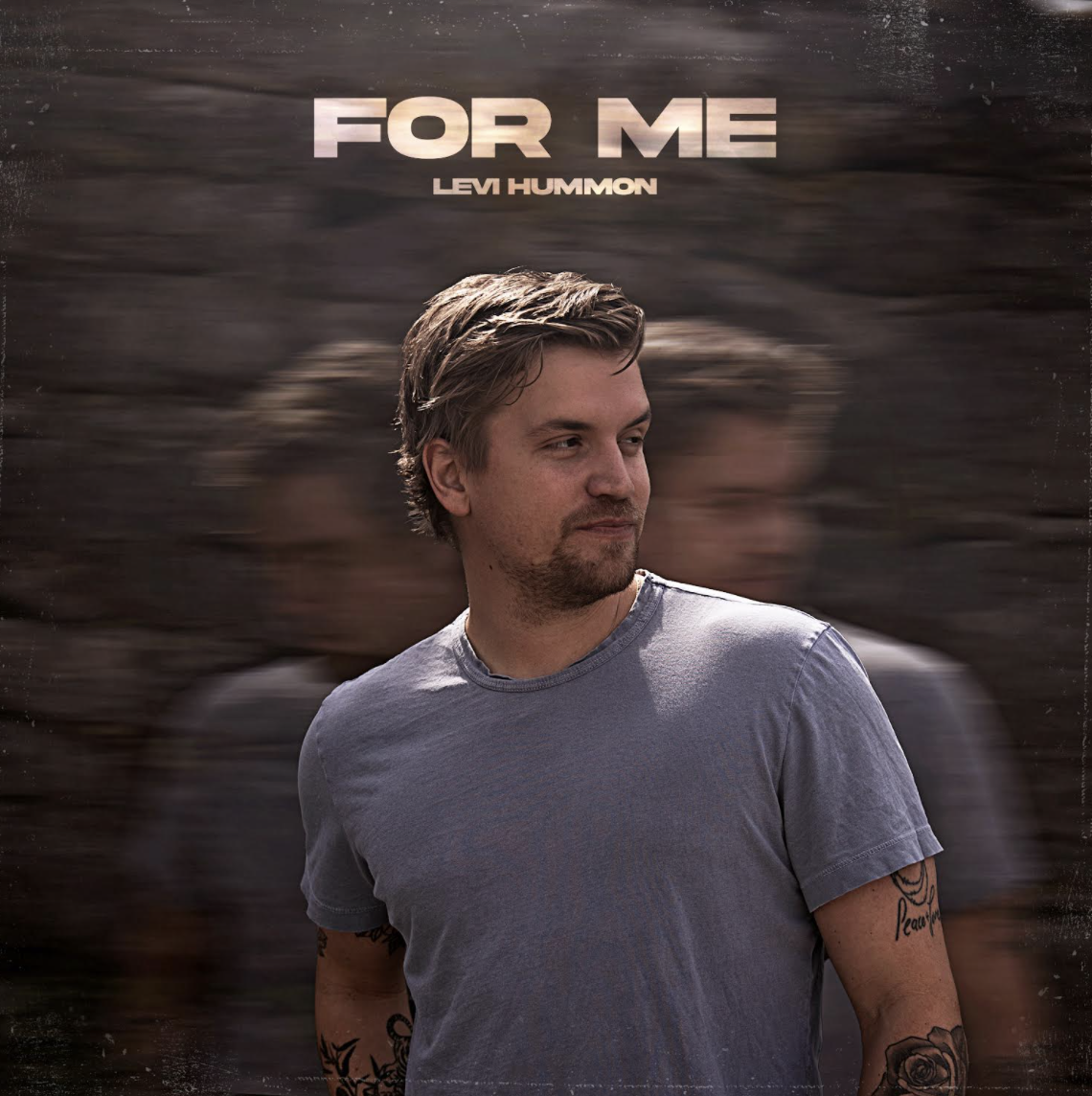 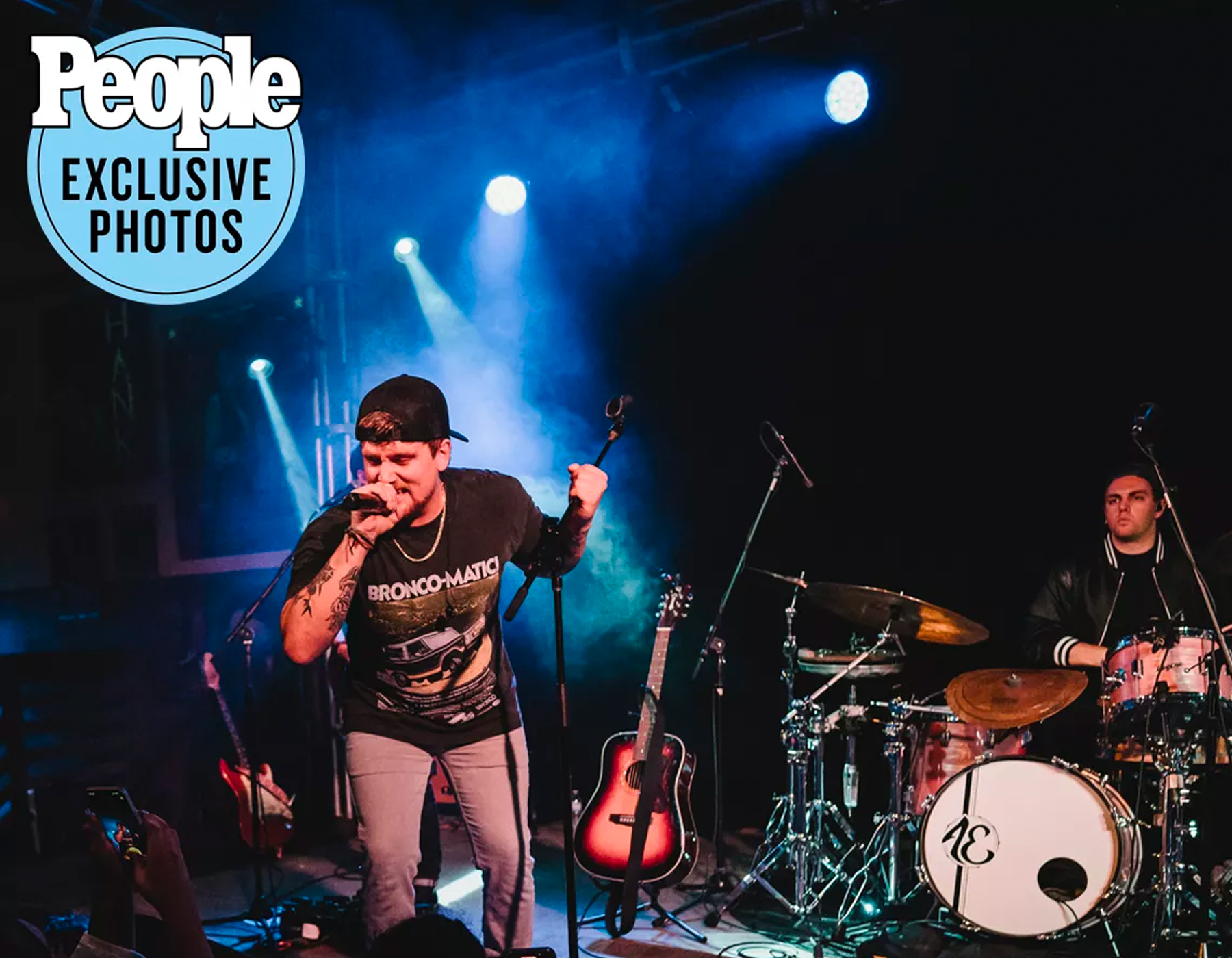 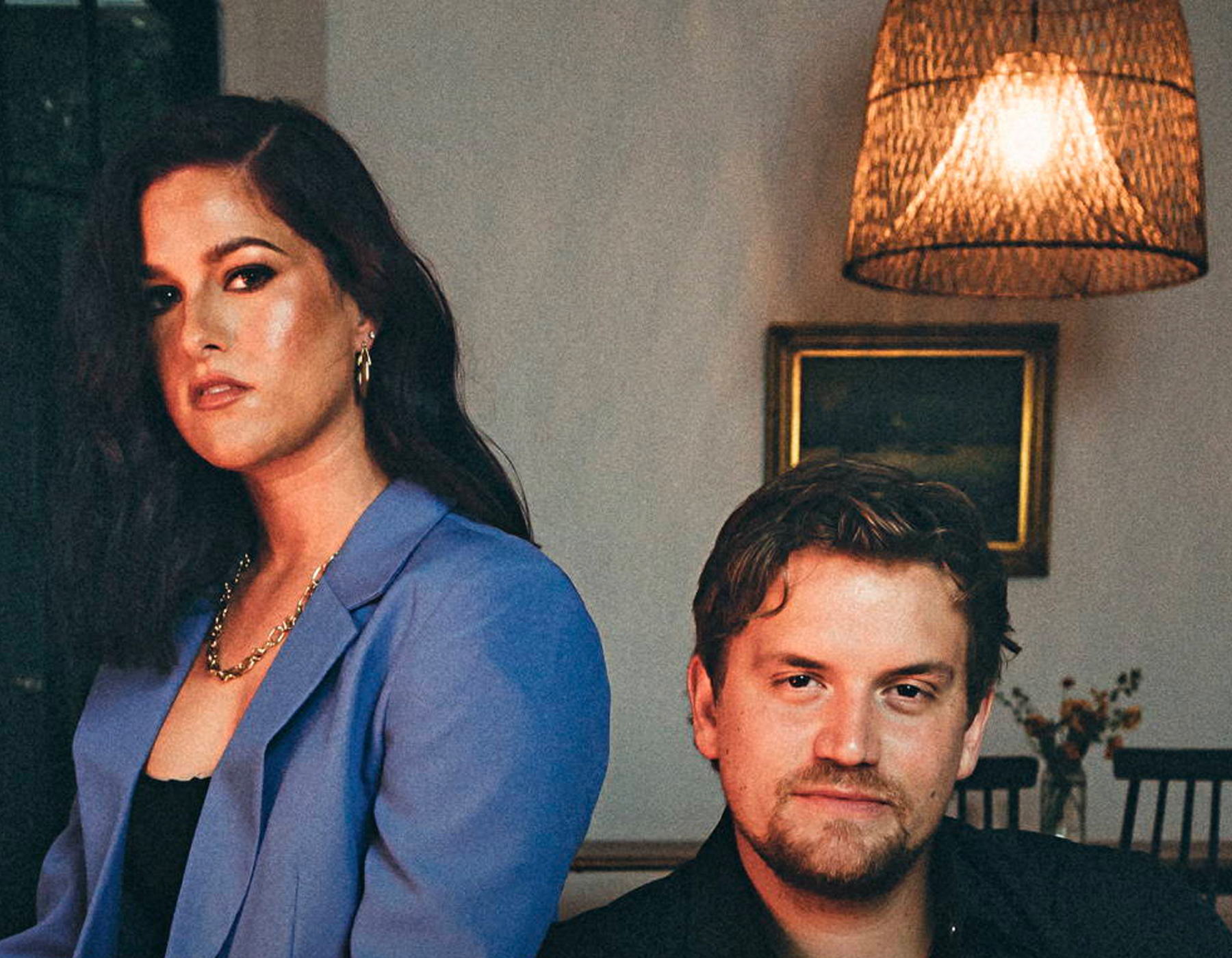 Levi Hummon and Cassadee Pope have teamed up for a vulnerable new ballad, “RSVP," and it will stop broken-hearted listeners in their tracks.

Singer-songwriter Levi Hummon spent his early 20s practicing his art, but his immersion into country music started much, much earlier. From the day he was born, his father Marcus Hummon, (one of Nashville’s most prolific GRAMMY-winning songwriters [The Dixie Chicks, Tim McGraw, Rascal Flatts]) immersed Levi in the music scene, and It didn't take long to realize the apple didn't fall far from the tree.

At 24, Levi began releasing music of his own. Cleancut and compelling, he told stories of love and loss while building a loyal fanbase that has grown with him through every bend and break. As a Nashville native who was inspired by the legacies around him and had an undeniable gift of songwriting, it was no surprise that 5 years, 30 released songs, and 100 million streams later as an independent artist, Levi had created a name for himself.

Thank you!
Your submission has been received!
Oops! Something went wrong while submitting the form.